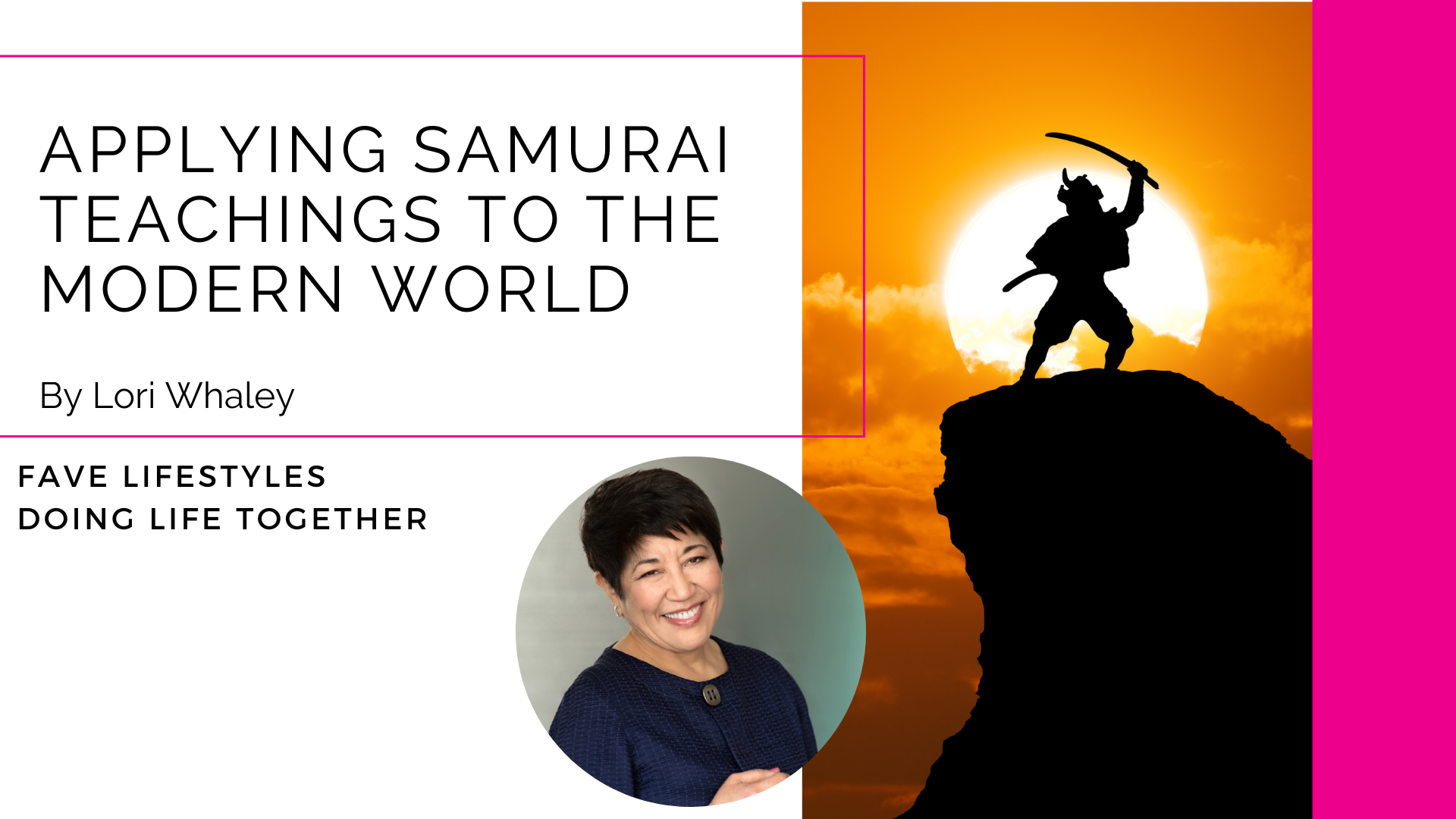 In “Let the Samurai Be Your Guide” (Tuttle Publishing), life coach and motivational speaker Lori Tsugawa Whaley traces the far-reaching legacy of the samurai and their meaning in the modern world. 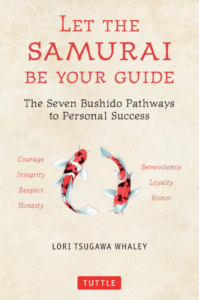 Bushido — the traditional code of the samurai — has permeated all aspects of life and society in Japan, and its influences are still deeply felt today. In contemporary Japan, bushido concepts of bravery and skill in battle are now brought to bear on less martial realms, in the corporate and sports worlds, for example.

Hard work, company loyalty, dedication to quality, and the spirit of teamwork extend the “way of the warrior” into the reconfigured battlefields of the 21st century.

In her unique approach to personal development, Whaley presents the power of these principles by pairing a discussion of seven key strategies for success with profiles of individuals whose lives exemplify those principles.

• Chiune Sugihara, sometimes referred to as the Japanese Schindler, summoned courage and compassion in saving thousands of Jewish lives during World War II.

• Michi Nishiura Weglyn, whose selfless quest brought wider attention to the internment of Japanese Americans and helped open the door to the redress efforts begun in the 1980s. 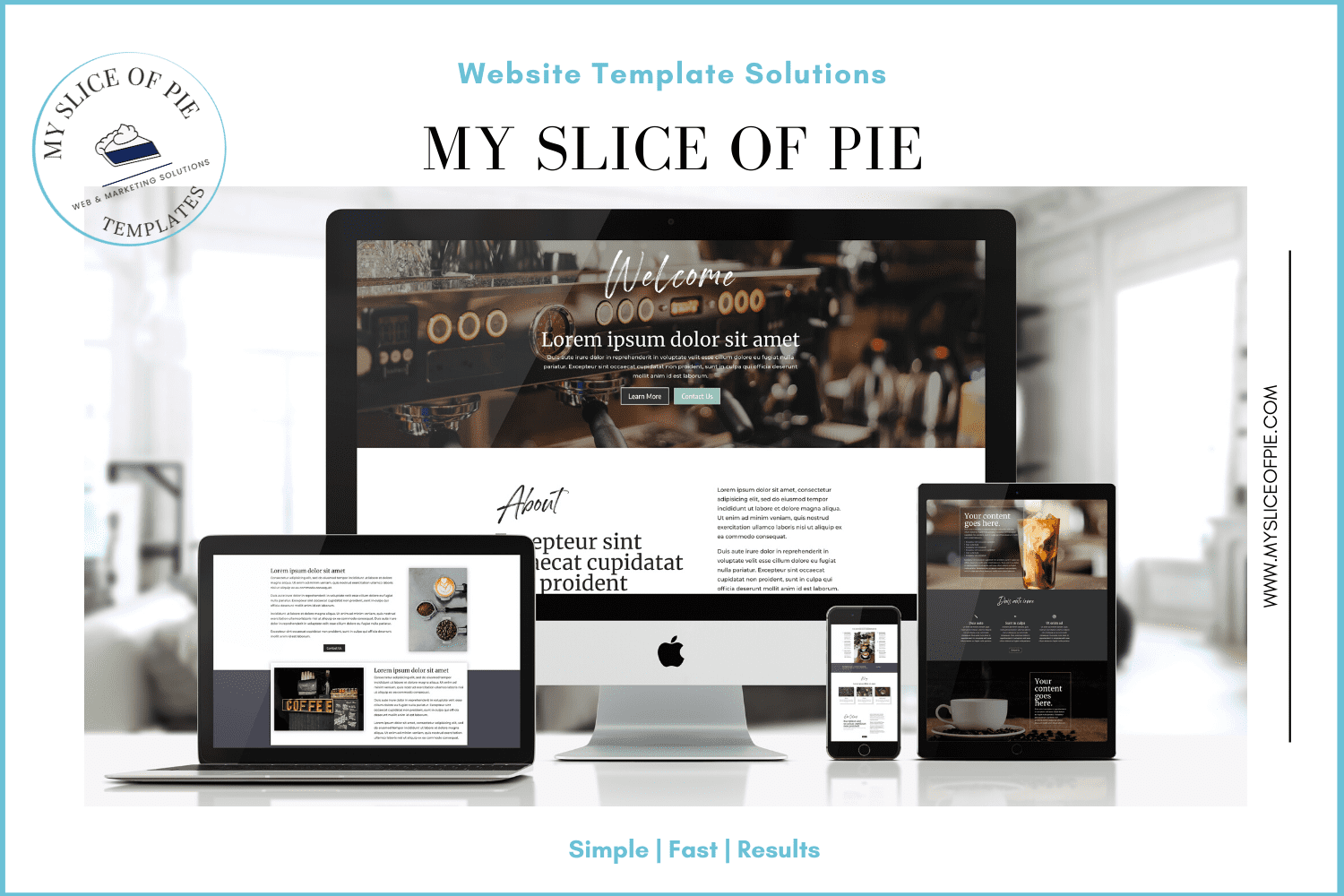 “Let the Samurai Be Your Guide” inspires and encourages readers to embrace their inner warrior — a figure of reason, sound judgment, and outstanding moral character — by understanding that personal power and success doesn’t necessarily derive from physical prowess or effective attack strategies. Instead, readers learn that leading lives of fullness and meaning can be achieved by applying Bushido principles of courage, integrity, benevolence, respect, honesty, honor, and loyalty.

An author, keynote speaker and professional life coach, Whaley is a third-generation Japanese American baby boomer and a descendant of a samurai warrior. She is on a mission to empower others to reach their full leadership potential no matter their path, heritage or circumstances. She and her husband, John, reside in a Japanese-style home outside of Seattle.

To order the book directly from the publisher, go to www.tuttlepublishing.com 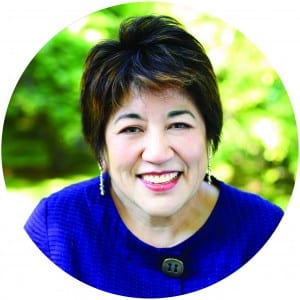 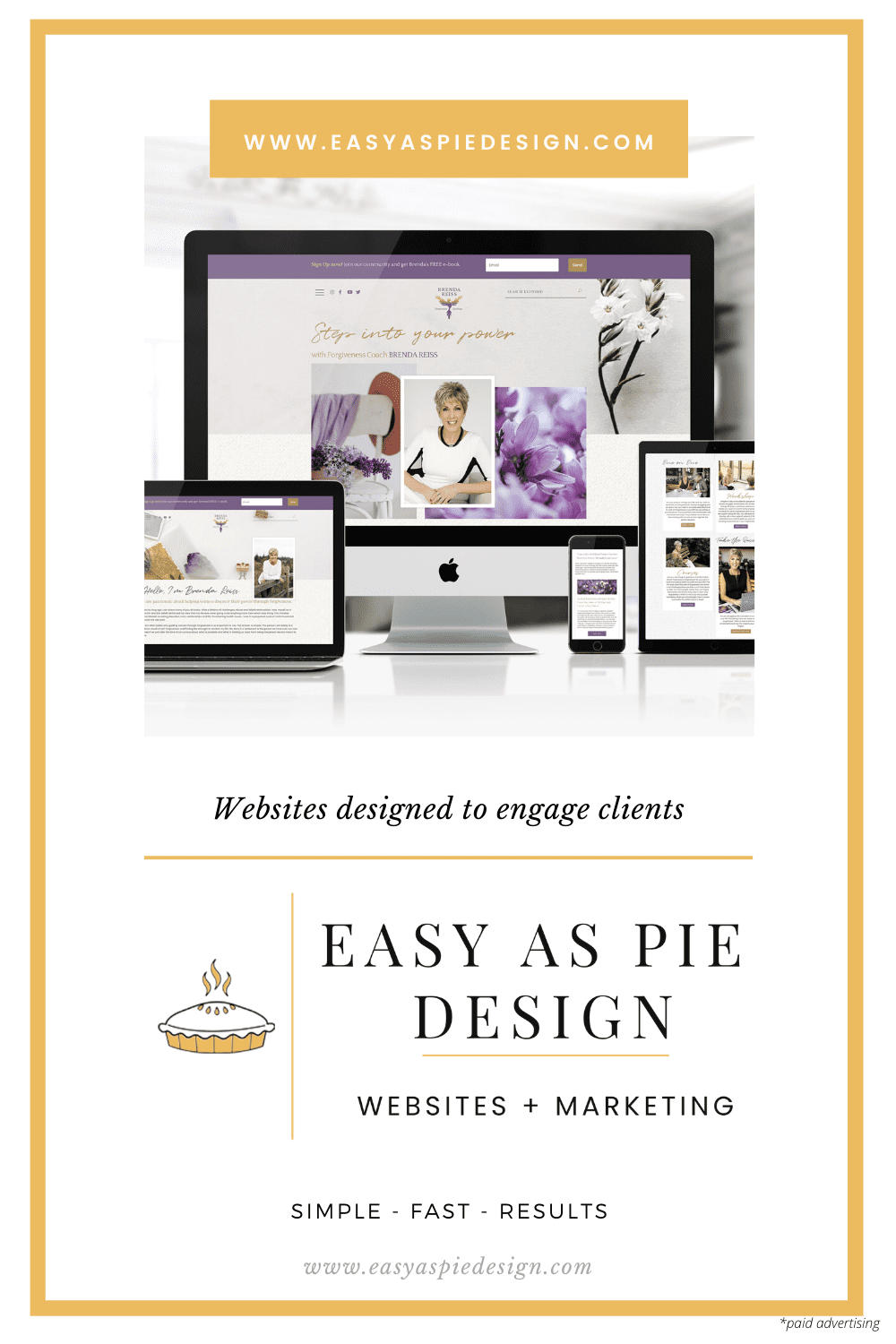 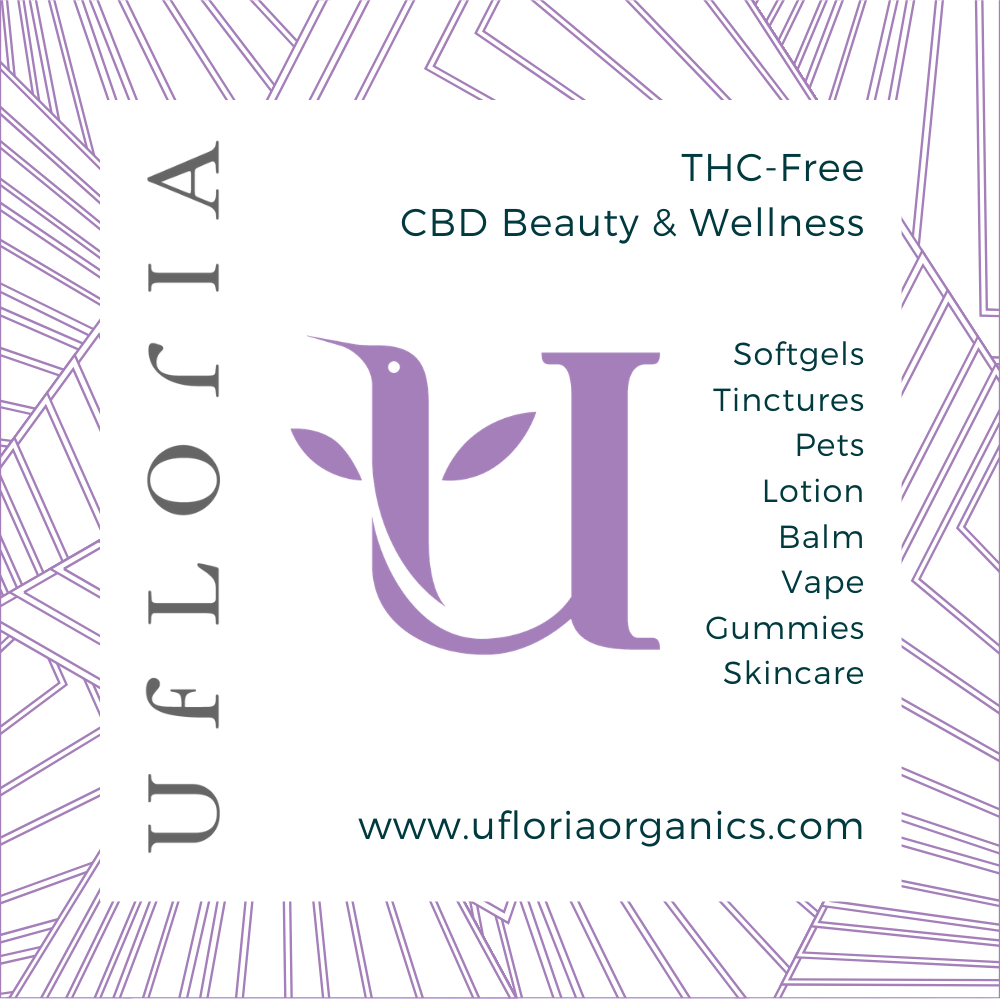 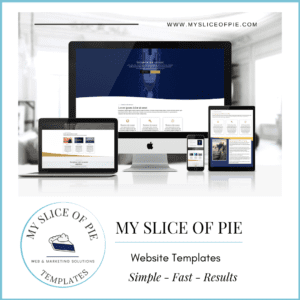